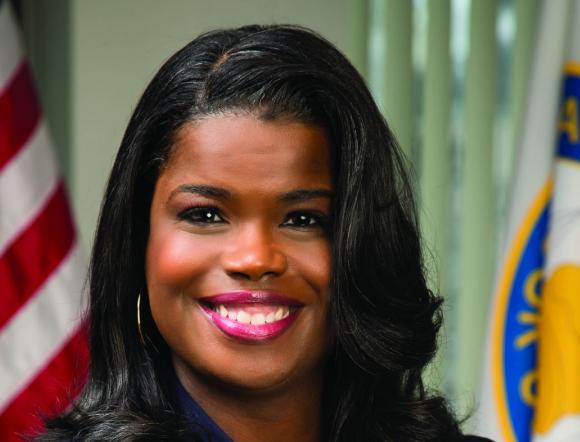 Cook County State’s Attorney Kimberly Foxx announced today that her office will begin proactively supporting agreed motions requesting I-Bonds in cases for defendants who have been detained in Cook County Jail for lengthy periods of time due to their inability to pay to a bond of $1000 or less.

The State’s Attorney’s Office has been working with the Public Defender’s office to identify cases that would be appropriate for I-Bonds, and will support agreed motions filed by public defenders requesting I-Bonds in these cases.  An I-bond allows a person to be released on their own recognizance as opposed to a D-Bond, which requires a person to pay 10 percent of the bond amount to be released.  Under this new initiative, the State’s Attorney’s Office is now agreeing to motions for I-Bonds.  Motions on some of these cases are expected to be filed this week.

“Public safety is best served by detaining those who pose a threat to our communities rather than jailing those who are simply poor and unable to post bond for nonviolent offenses, said Foxx.  “This costs taxpayers millions of dollars per year, and does not serve public safety.”

The review started with the 50 oldest cases, where bond amounts required less than $1000 to be released.  In all of these cases, the Public Defender has previously filed a motion to reduce bond; in some cases bond was reduced but the defendants were still not able to pay.

The State’s Attorney’s Office is committed to continuing to review these cases as part of the office’s broader efforts to reform the bond process.